Skip to main content
Enjoy 300+ hours of Israeli movies, shows, and documentaries — on your time, as much as you want, from anywhere in the world!
✕ ✕ 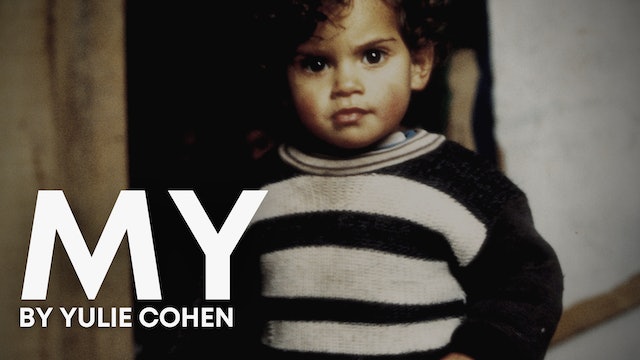 MY – By Yulie Cohen

"My Terrorist" (2002) is the first in a trilogy of films by Yulie Cohen, and describes her reconciliation process with Fahad Mihyi, who shot her in London in 1978. Her next film was "My Land Zion" (2004), the second in the trilogy, which depicts Cohen's personal journey across Israel, through three generations of two families: Her parents, from the Palmach generation, and her daughters; Shula Golani, a Holocaust survivor, and her historian son, Motti Golani; and Ruti Gilis, who lives in the illegal settlement Karmei Tsur. "My Brother" (2007), the third installation of the trilogy, follows Cohen's attempts to reconcile with her brother, who adopted Orthodox Jewish religion and lifestyle in the 1980s, and lives in Bnei Brak, an extremely Orthodox city, with his six children, and their children. 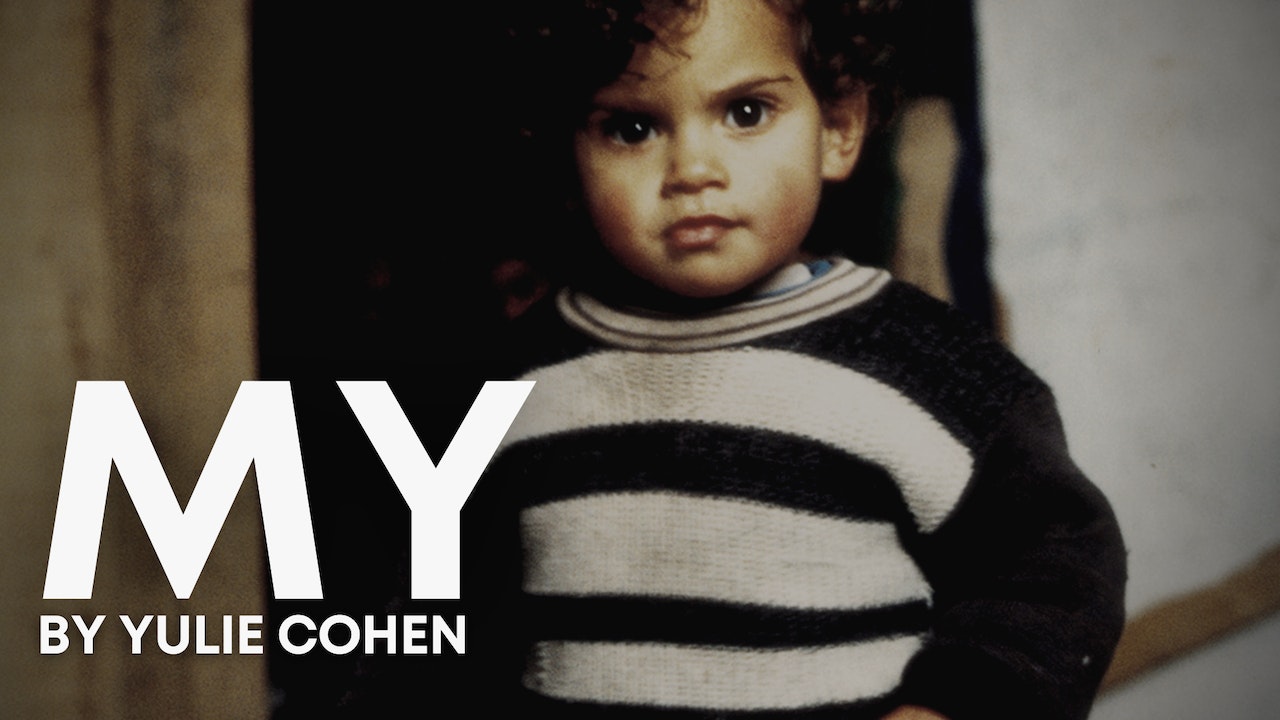