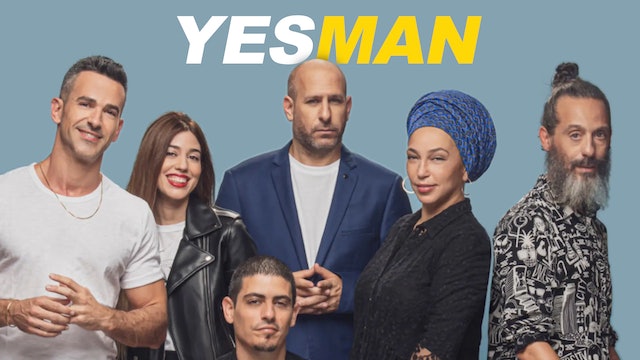 Five Israeli celebrities pledge to say “yes” to things they would have normally said “no” — while following a path set for them by the show’s mentor and host. The goal is to deal with circumstances, dilemmas, and encounters they would have otherwise avoided, in order to help them get out of their personal and professional ruts, and achieve meaningful change. The series accompanies participants for six months, during which they confront people, tackle situations and deal with relationships they missed or messed up, re-take paths they avoided and aim to fulfill dreams they lacked the courage to try to achieve — in order to be able to move forward with their lives.

This program may contain strong language, nudity, and/or violence. Viewer discretion is advised. 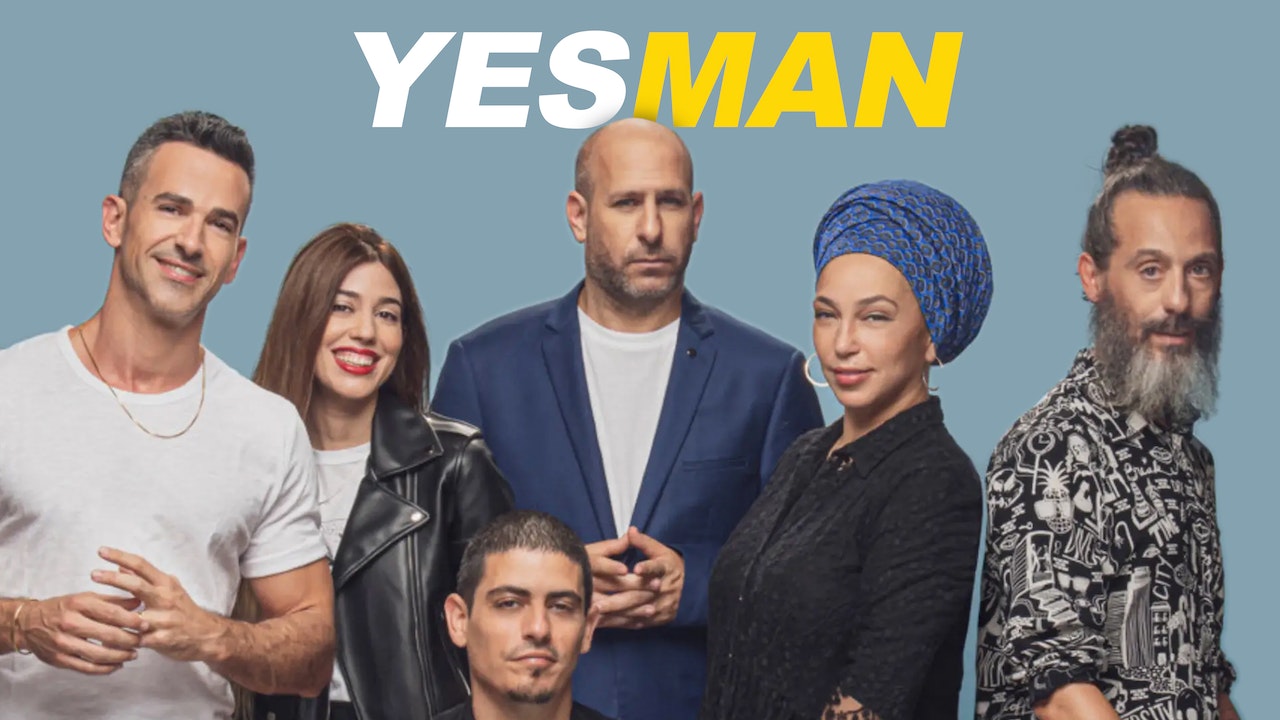